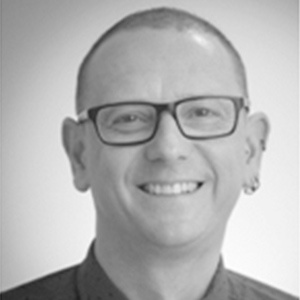 Pr. Christophe Biot obtained its Ph.D. in chemistry from the University of Lille in 1998, where his research focused on bio organometallics and malaria. After completing postdoctoral work in the fields of biochemistry, structural biology, and molecular modeling, he was recruited to Lille in 2004 as an assistant professor. Since joining the UGSF in 2009, he convinced his biologist colleagues that the chemist can not only make an important contribution but that he can also be the focus of such chemical biology projects. He was appointed Professor in 2012.

Pr. Biotis member of the Medical Research Foundation’s Scientific Committee and of the Committee of the Swiss National Foundation Sinergia Project.

Any cookies that may not be particularly necessary for the website to function and is used specifically to collect user personal data via analytics, ads, other embedded contents are termed as non-necessary cookies. It is mandatory to procure user consent prior to running these cookies on your website.